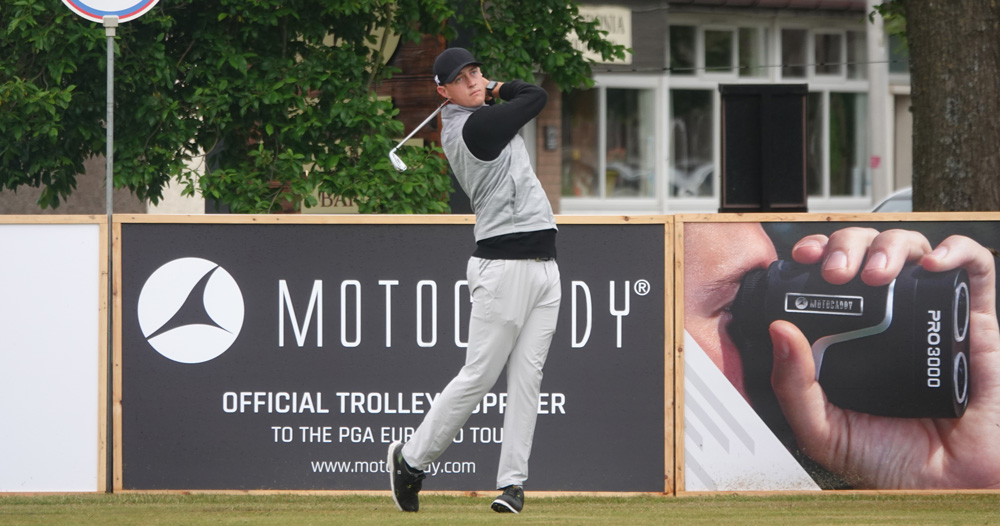 The Motocaddy Masters returns to the PGA EuroPro Tour next month with an increased first prize of £12,500 on offer, plus a podium of prizes from the world’s top-selling trolley brand as competitors head for Leven Links GC (8-10 Sept) on Scotland’s famous Fife coast.

As the ‘Official Electric Trolley’ and ‘Official Laser Rangefinder’ of the Tour, the partnership between Motocaddy and the PGA EuroPro Tour is into its 16th year and the brand is supporting every other event with a new 2021 M1 electric trolley and PRO 3000 Laser as a prize to the winner.

The PGA EuroPro Tour provides Europe’s best up-and-coming golfers the chance to compete for over £900,000 of prize money, with the top five golfers at the end of the season awarded a category on the 2022 Challenge Tour. A two-hour highlights package from each event is broadcast on Sky Sports and on 98 networks around the world reaching 500 million homes. In addition, every event is available to watch on-demand in high definition on the Tour’s YouTube channel.

“We’re delighted to be back hosting The Motocaddy Masters after the enforced COVID break last year and the quality of golf so far on Tour this season has been incredible. We’re looking forward to that continuing as the players battle it out for the podium of Motocaddy prizes and the increased money on offer,” said Marketing Director, Oliver Churcher.

“Links golf offers a very special challenge for the players and our trolleys are perfect to help get players around the unique terrain of the course. A majority of players on the Tour choose to use a Motocaddy trolley, and it is definitely the next best thing to having a caddie by your side,” he added. 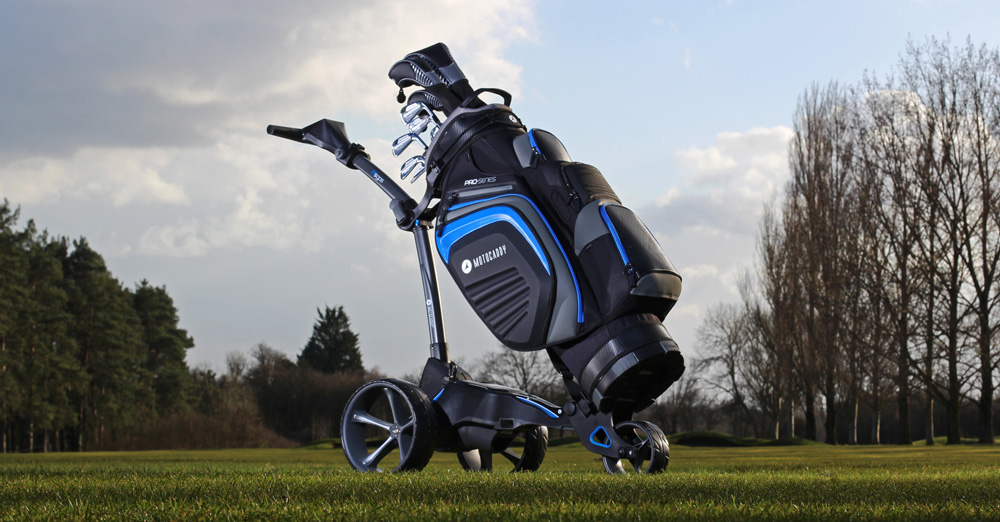 The CEO for the PGA EuroPro Tour, Daniel Godding says having the right partners on board sends the correct message to the players with aspirations of the European Tour. “We provide vital experience of life on Tour and from a business point of view, we only want to partner with the best in the industry so these players know they’re on a platform to help them develop. Motocaddy is the biggest trolley brand in the world and to have them as a partner in an expanded deal this year sends out the perfect message to the players,” he added.

In addition to the podium prizes available, Motocaddy is also offering a PRO 3000 Laser as part of a special skills-based challenge for the players throughout the event with the winner carding the most birdies/eagles through the three rounds.